What is Software Validation? 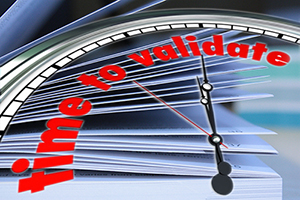 What is Software Validation?

As per US FDA’s 21 CFR Part 11 compliance requirements, software validation is a key task.
And a lot of material is available over the net on this topic.

But my take on software validation is something like this…

Now, there are two words – validation and verification – Often leading to confusion!

Though both mean almost similar in English, but would be used in different context; software validation and software verification.

Software validation would be the process of evaluating the software to determine whether it is according to specified requirements.

Software verification would be the process of evaluating the software if it satisfies the requirements conceptually as represented according to vendor’s description and requirement.

When I elaborate on the difference between validation and verification – software validation would help user ensure that every functionality is as per the defined requirements, behaves consistently in the intended manner whereas software verification would involve documenting the lists which would help user ensure that the intended product is as per the “prototype” as presented conceptually and typically would involve verifying against different checklists.

On the basis of this, Verification generally comes first, done before Validation.

There is a third word that pops in my mind when I am talking about validation and verification and that word is qualification; Software qualification.

Software qualification and software validation are much similar with an overlap of the import of the purpose: documented testing that the specified specifics is ready for intended use or not while software validation is documenting of the software meeting its specifications and quality aspect.

Each regulated record (is a GMP record) and should be periodically reviewed Strong SOP and Work instructions repository... read more

CSV is mandatory for implementation of software systems in a GxP regulated environment. And, it would incur huge costs... read more

Significance of CSV in Life Science Industries & How is CSV approach related to SDLC?

Computer System Validation (CSV) is the practice of ensuring that any software or hardware which meets its purpose with... read more 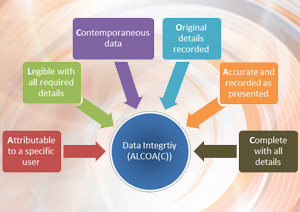 For any software implemented, regulatories in their audit look for adherence to regulatory and quality standards. These standards would include... read more 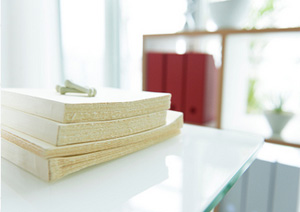 Very “synonymous words”, DS and DQ, and can many a time be misleading, We might want to say one... read more 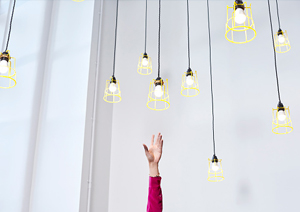 Qualification – applies to hardware, devices; not the process in which the hardware is used. Thus, verifies the hardware... read more 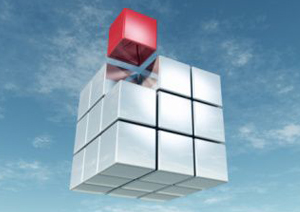 Software from a smaller company v/s. from a branded company

A query... It is a common belief across that the softwares developed by known and established software vendors (with a... read more 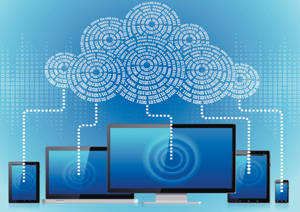 In the last few years, cloud hosting has emerged as a preferred choice which has enabled companies to get... read more 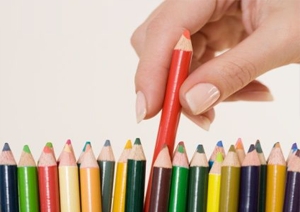 There is a need to follow strict documentation with Document Control, SOPs, etc. with their audit histories for them... read more 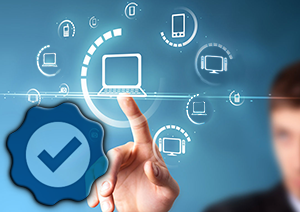